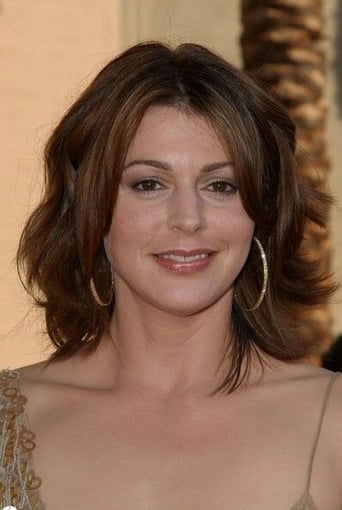 From Wikipedia, the free encyclopedia. Jane Leeves (born 18 April 1961) is an English film, stage, and television actress, comedian and dancer. Leeves made her screen debut with a small role in the 1983 popular British comedy television show Benny Hill Show, Leeves moved to the United States, where she performed in small roles until she secured a recurring part in the television sitcom Murphy Brown. In 1986-1988, Leeves garnered her first leading role in the short-living sitcom Throb and, in 1993, achieved wider fame as Daphne Moon on the television sitcom Frasier for the entire run of the series, from 1993 until 2004, for which she was nominated for Emmy Awards and Golden Globe Awards during the show's run. She received further recognition for her performances in Miracle on 34th Street (1994), Music of the Heart (1999) and The Event (2003). More recently she has worked in television production, but beginning in June 2010, Leeves returned to acting, as Joy on TV Land’s sitcom Hot in Cleveland. Description above from the Wikipedia article Jane Leeves, licensed under CC-BY-SA, full list of contributors on Wikipedia.​