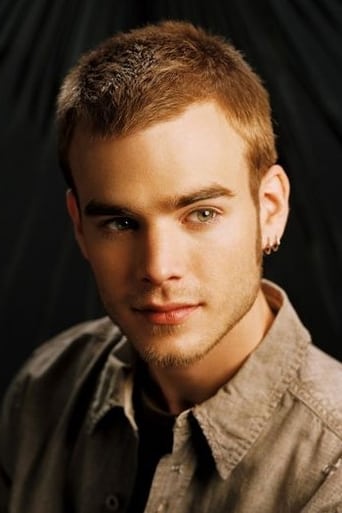 ​From Wikipedia, the free encyclopedia.   David Lee Gallagher (born February 9, 1985) is an American actor. He is best known for the role of Simon Camden on the long running television series 7th Heaven and Mikey Ubriacco in the 1993 film Look Who's Talking Now. He is also famous for voicing Riku in the Kingdom Hearts video game series. Description above from the Wikipedia article David Gallagher, licensed under CC-BY-SA, full list of contributors on Wikipedia.