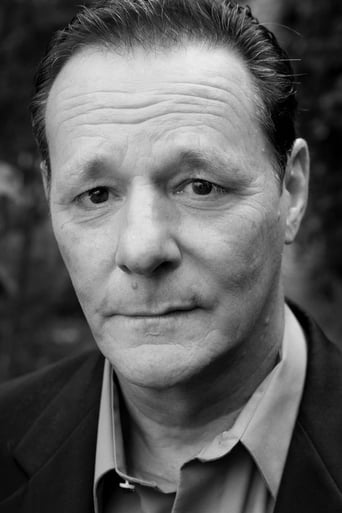 ​From Wikipedia, the free encyclopedia Chris Mulkey (born 3 May 1948) is an American actor who most recently appeared in Cloverfield, the NBC TV movie Knight Rider, and as a corporate executive in season 7 of 24. He has also played a coach in four episodes of Friday Night Lights, and appeared in numerous TV shows and movies as far back the mid 1970s, such as Baretta and early '90s cult classic Twin Peaks. Finally, he is well known to fans of the Wing Commander franchise as Col. Jacob "Hawk" Manley. In the science fiction action film The Hidden, he portrayed a man named Jack, who is possessed by the parasitic alien antagonist in the beginning of the movie. Mulkey was born in Viroqua, Wisconsin and is married to actress Karen Landry. Description above from the Wikipedia article Chris Mulkey, licensed under CC-BY-SA, full list of contributors on Wikipedia.