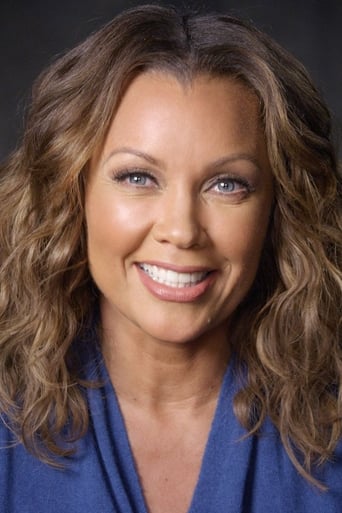 From Wikipedia, the free encyclopedia Vanessa Lynn Williams (born March 18, 1963) is an American pop-R&B recording artist, producer, dancer, model and actress. In 1983, she became the first woman of African-American descent to be crowned Miss America, but a scandal caused her to relinquish her title early. Williams rebounded by launching a career as an entertainer, earning Grammy, Emmy, and Tony Award nominations. Williams released her debut album The Right Stuff in 1988, which spawned the hits The Right Stuff , a #1 on Hot Dance Songs, and Dreamin' a #1 on R&B and #8 on Billboard Hot 100. Her second studio album The Comfort Zone in 1991 topped the Billboard R&B Album Chart, which spawned the number-one hit Save the Best for Last. In 1994 she debut on Broadway in the musical Kiss of the Spider Woman.In 1995 she recorded Oscar-winner for Best Original Song from the Disney animated feature film Pocahontas the song Colors of the Wind,which reached #4 on Billboard Hot 100. Williams's first acting role was as the star of the feature film Eraser in 1996. She also starred in the movies Soul Food, Dance with Me, The Adventures of Elmo in Grouchland, Shaft and Johnson Family Vacation. From 2006 to 2010 she played the role of self-absorbed diva and former supermodel Wilhelmina Slater in the ABC comedy series Ugly Betty. In 2009, Williams released her eighth studio album, The Real Thing. In 2010 she joined the ensemble cast of the series Desperate Housewives as spoiled rich woman Renee Perry. Description above from the Wikipedia article Vanessa L. Williams, licensed under CC-BY-SA, full list of contributors on Wikipedia.