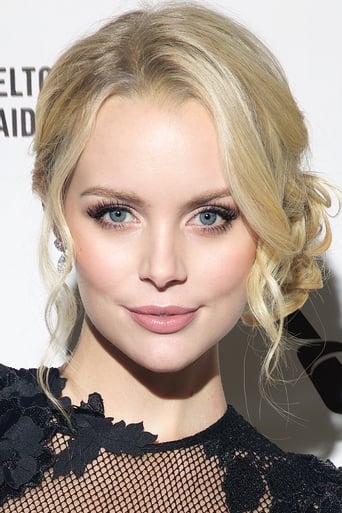 From Wikipedia, the free encyclopedia. Helena Mattsson (born 30 March 1984) is a Swedish actress living and working in Hollywood. Mattsson was born and raised in Stockholm, Sweden, had roles early on in Wild Side Story and other cabarets there, and moved at a young age to London, England, to attend theatre school. When she was 19 years old she moved to Hollywood where she has since stayed. Her first role was in a short-lived TV series called Sweden, Ohio in 2004. In 2007 she starred in Species: The Awakening,and has been cast in the film You and I.Mattsson also appeared in the music video of Primal Scream's "Country Girl" in 2006.She appeared in the Touchstone Pictures film Surrogates and also in three episodes of the ABC series Desperate Housewives as Irina and in three episodes of Nikita as Cassandra Ovechkin. She played Alexis Blume in the TV series 666 Park Avenue.