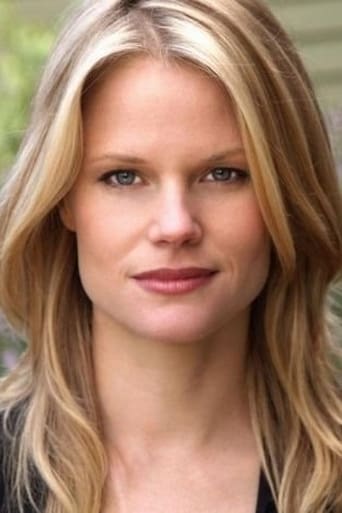 ​From Wikipedia, the free encyclopedia. Joelle Marie Carter (born October 10, 1972 height 5' 9" (1,75 m)) is an American actress. Carter was an army brat. Her father Jimmy Carterwas in the U.S. Army and the family moved often throughout the United States. She attended high school in Albany, Dougherty County, Georgia, and enrolled at Augusta State University on a full athletic scholarship for swimming and cross-country.She is a model and has worked with Elite Model Management and Wilhelmina Models. She has been featured on many movies, most notably the opening scene in American Pie 2. She also has an extensive resume television bit parts, appearing on shows, High Fidelity, Inconceivable and Cold Storage.Since 2010, she has been playing Ava Crowder in the television series Justified on FX.She lives and works in New York with her husband Andy Bates an editor, producer and cinematographer by profession. Both of them together formed a film production company and named it as Blarma.Became a mother for the 1st time at age 37, when her adopted daughter, Luna Rose Bates, was born in July 2010. Description above from the Wikipedia article Joelle Carter, licensed under CC-BY-SA, full list of contributors on Wikipedia.