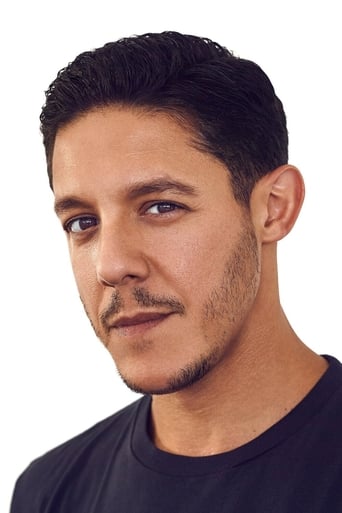 From Wikipedia, the free encyclopedia. Theo Rossi (born John Theodore Rossi on June 4, 1975 in Staten Island, New York) is an American actor, best known for his role on the FX series Sons of Anarchy as Juan Carlos "Juice" Ortiz. Theo Rossi (left) joins Dayton Callie (seated) and Kim Coates (right) along with an unidentified individual during a USO visit in Southwest Asia. Rossi attended SUNY Albany from 1994–1998, and afterwards started appearing in commercials for McDonald's, Nissan, and Bud Light. Since 2001, Rossi has guest starred in multiple television shows such as Veronica Mars, Bones, Boston Public, American Dreams, Heist, Las Vegas and Grey's Anatomy. In 2008, he was cast as the recurring role of "Juice" Ortiz in the series Sons of Anarchy, his best known role to date. Due to popular response, Rossi was upgraded to regular castmember in the second season. As a film actor he starred in the movie The Challenge with Mary-Kate and Ashley Olsen, Code Breakers, and had a small part in Cloverfield. He will appear in the upcoming films Kill Theory, The Informers and Fencewalker. Description above from the Wikipedia article Theo Rossi, licensed under CC-BY-SA, full list of contributors on Wikipedia.