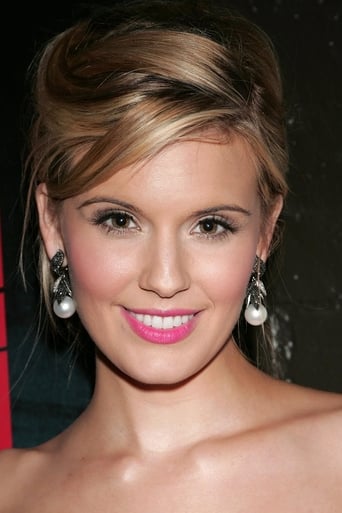 Margaret Grace Denig (born September 21, 1983, height 9" (1,75 m)), best known as Maggie Grace, is an American actress. Originally from Worthington, Ohio, she dropped out of high school to move to Los Angeles with her mother after her parents' divorce. While struggling financially, she landed her first role as the title character in the web-based video series Rachel's Room in 2001. She went on to earn a Young Artist Award nomination in 2002 with her portrayal of 15-year-old murder victim Martha Moxley in the television movie Murder in Greenwich. In 2004, Grace was cast as Shannon Rutherford in the television series Lost, on which she was a main cast member for the first two seasons, winning a Screen Actors Guild Award shared with the ensemble cast. Leaving the series, Grace was keen to work more prominently in film having starred opposite Tom Welling in The Fog in 2005. She appeared in Suburban Girl, The Jane Austen Book Club (both 2007), and Taken (2008). She has the lead role of Alice in Malice in Wonderland, a modern take on Lewis Carroll's novel Alice's Adventures in Wonderland. Grace reprised the role of Shannon in two more episodes of Lost, including the series finale. Description above from the Wikipedia article Maggie Grace, licensed under CC-BY-SA, full list of contributors on Wikipedia.