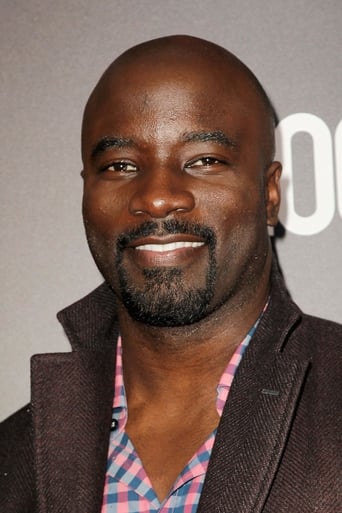 From Wikipedia, the free encyclopedia Mike Colter (born August 26, 1976) is an American actor. He was born in Columbia, South Carolina and grew up in St. Matthews, South Carolina. He earned a bachelor's degree in theater from the University of South Carolina in 1999. He obtained an MFA degree in acting from Rutgers University. Colter's highest profile role was in the film Million Dollar Baby, in which he portrayed boxer Big Willie Little. He has also starred on Law & Order: Trial By Jury, ER, and The Parkers, as well as several TV movies. He currently resides in New York.