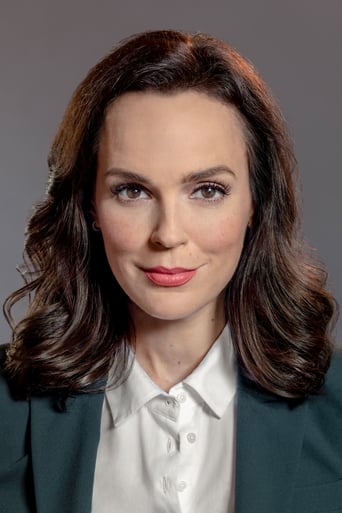 ​From Wikipedia, the free encyclopedia. Erin Jessica Cahill (born January 4, 1980 height 5' 7" (1,70 m)), is an actress best known for her role as Jen Scotts on the television series Power Rangers: Time Force. Appeared at Power Morphicon 2010 in Pasadena, CA. Cahill was born in Virginia. She was Miss Junior Virginia 1991. She graduated from Brooke Point High School in Stafford, Virginia in 1998. Her mother, Deborah Cahill, is her manager. In her spare time, Cahill is an avid supporter of Free Arts for Abused Children. She currently resides in Calabasas, California. Recently appeared for in a TV commercial for Bank of America to promote the BankAmericard credit card.