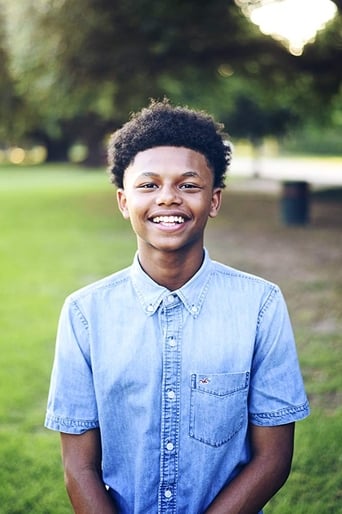 Justin Carmouche was born on October 11th , 1999. By 2006 he discovered his acting talents after starring in his school musical. Carmouche just loved entertaining people and making them laugh. From then on he started working on making short films, while also participating in Shrek The Musical with a local theater. He kept pursing and later starred as The Plant in Little Shop Of Horrors. After years of making his own films and starring in local plays he finally got his shot to be in a real film. He nailed the audition and is now working everyday doing the things he loves, writing scripts and acting .