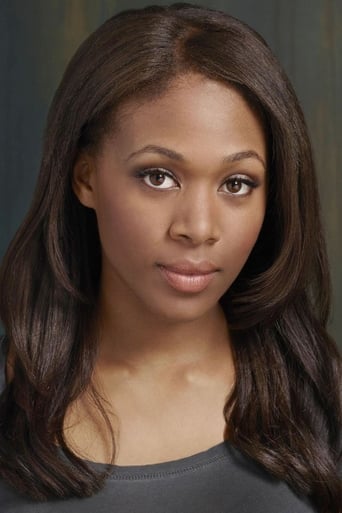 Nicole Beharie (born January 3, 1985 height 5' 1" (1,55 m)) is an American actress and singer. She is known for her roles in American Violet (2008), Shame (2011), and 42 (2013). Since September 2013, she has starred in the Fox fantasy series Sleepy Hollow. Beharie was born in West Palm Beach, Florida.She attended Orangeburg Wilkinson High School in Orangeburg, South Carolina, and is a 2003 graduate of the South Carolina Governor's School for the Arts and Humanities, a public residential high school in Greenville. Beharie was then accepted into the Juilliard School, a performing arts conservatory(Drama Division Group 36: 2003–2007). She was awarded a Shakespeare scholarship and trained in England.