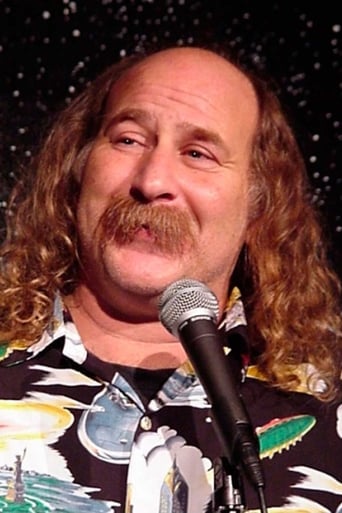 Bruce Baum is an American comedian. His live act consists of prop comedy as well as more traditional stand-up material. One of his best-known stand-up routines is his diaper-wearing Babyman character. Baum is recognized for his large mustache and long hair and is often described as a David Crosby look-alike. Bruce Baum is known for his work on Shakes the Clown (1991), Crossing the Bridge (1992) and The Garry Shandling Show: 25th Anniversary Special (1986).