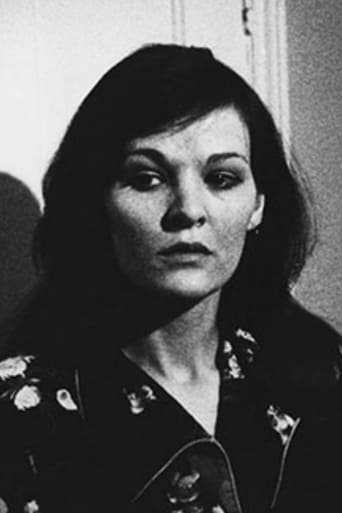 Born on October 2, 1950 in London, England, Sandy Ratcliff originally worked as a model and was touted by photographer Lord Snowden as 'The Face of the 70s' before she turned her attention to acting. She took the lead role in Ken Loach's 1971 film Family Life, and later appeared in the 1979 film Radio On, but she was best known for being one of the original cast members in the BBC soap EastEnders. As Sue Osman, Ratcliff appeared in the very first episode in 1985 and played the part of the cafe owner until 1989 when she was sacked due to her addiction to heroin. Ill health and personal problems dogged Ratcliff ever since she left the soap, including battling cancer and hitting the headlines for providing a false alibi for her boyfriend Michael Shorey, who was subsequently sentenced to two life sentences for the murder of two women. At some stage, Ratcliff retrained as a counsellor but had retired by 2010. In her final years she lived in sheltered accommodation and it was here that her body was found on the morning of 7th April, 2019. She was 70 years old.