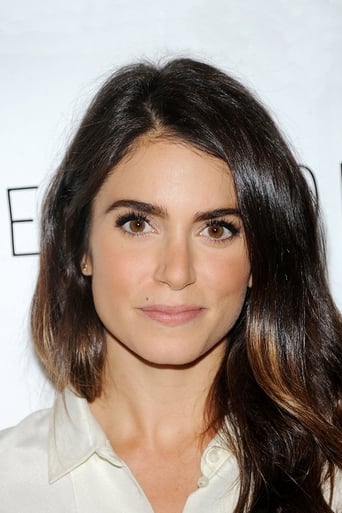 From Wikipedia, the free encyclopedia Nicole Houston "Nikki" Reed (born May 17, 1988) is an American film and television actress, and screenwriter. She became known in 2003, after the release of the film Thirteen, for which she co-wrote the screenplay. Reed has since appeared in several films, including Lords of Dogtown and Mini's First Time. She also portrays Rosalie Hale in The Twilight Saga. Description above from the Wikipedia article Nikki Reed, licensed under CC-BY-SA, full list of contributors on Wikipedia.