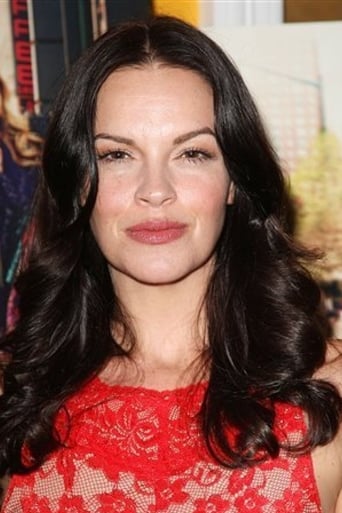 From Wikipedia, the free encyclopedia Tammy Blanchard (born December 14, 1976) is an American actress. She has worked primarily in films and television, making her professional start in the soap opera Guiding Light. For her first stage appearance, she played the role of Louise/Gypsy in the 2003 Broadway revival of the musical Gypsy: A Musical Fable, for which she earned both a Tony Award nomination and a Theatre World Award. She received the Emmy Award for her portrayal of a teenage Judy Garland in the television movie Life with Judy Garland: Me and My Shadows. She stars as Hedy LaRue in the 2011 Broadway revival of How to Succeed in Business Without Really Trying and was nominated for a 2011 Tony Award for Featured Actress in a Musical for the role. Description above from the Wikipedia article Tammy Blanchard, licensed under CC-BY-SA, full list of contributors on Wikipedia.