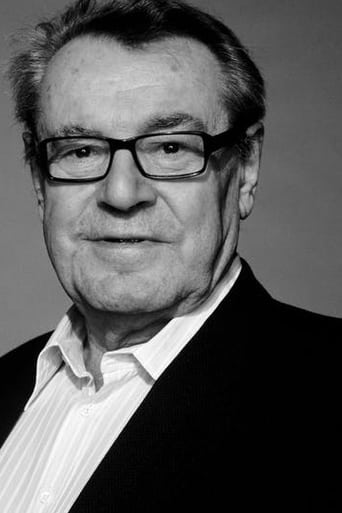 Born Jan Tomas Forman in Caslav, Czechoslovakia, on February 18, 1932, a young Milos Forman lost his parents in the Nazi concentration camp at Auschwitz. He studied filmmaking in Prague and made several films in his native country during the 1960s, including his first, Magic Lantern II (1960), before leaving for America. His first American film, Taking Off (1971), received little attention. But the follow-up, One Flew Over the Cuckoo's Nest (1975), was an unqualified success and earned Forman a Best Director Oscar. After adaptations of the musical "Hair" (1970) and the book Ragtime (1981), Forman directed the Mozart biography Amadeus (1984), which garnered a second Oscar for directing. He continued to strike gold in the biography genre with the Oscar-nominated The People vs. Larry Flynt (1996) and Man on the Moon (1999), which chronicled the bizarre life of comedian Andy Kaufman.