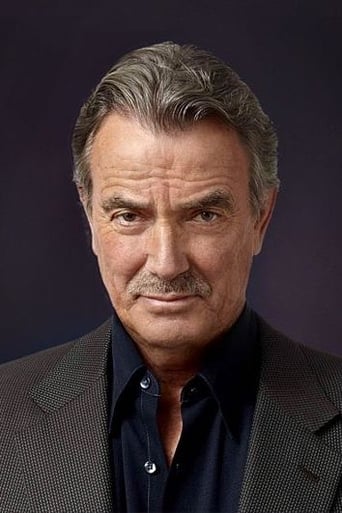 From Wikipedia, the free encyclopedia Eric Braeden (born Hans Jörg Gudegast on April 3, 1941) is a German-American film and television actor, best known for his role as Victor Newman on the soap opera The Young and the Restless and John Jacob Astor IV in 1997 film Titanic. Braeden won a Daytime Emmy Award in 1998 for Lead Actor in a Drama Series for the role. Description above from the Wikipedia article Eric Braeden, licensed under CC-BY-SA, full list of contributors on Wikipedia.