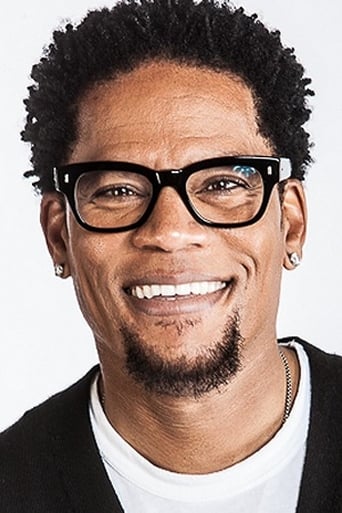 From Wikipedia, the free encyclopedia. Darryl Lynn "D. L." Hughley (born March 6, 1963) is an American actor and stand-up comedian. He is perhaps best known as the star of the ABC/UPN sitcom The Hughleys, and as one of the four comedians featured in the Spike Lee film The Original Kings of Comedy. Additionally, he has been the host of CNN's D. L. Hughley Breaks the News, a correspondent for The Jay Leno Show on NBC, and a local radio personality in New York City. Description above from the Wikipedia article D.L. Hughley, licensed under CC-BY-SA, full list of contributors on Wikipedia.