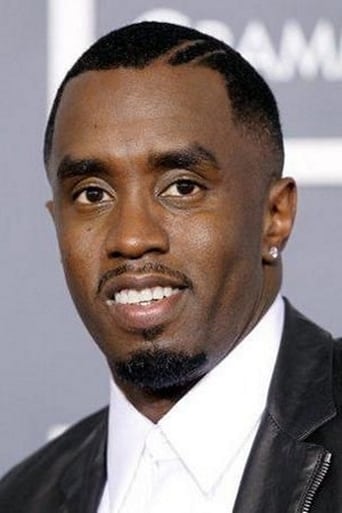 American rapper, singer, record producer, actor and men's fashion designer Sean John Combs was born in Harlem and grew up in Mount Vernon, New York. He dropped out of Howard University to become a top executive at Uptown Records and founded Bad Boy Records in 1993. He has taken the roles of recording executive, performer, producer of MTV's Making the Band, writer, arranger, clothing designer, and Broadway actor. He has won three Grammy Awards and two MTV Video Music Awards, and his clothing line earned a Council of Fashion Designers of America award. In 2011 Forbes estimated his net worth at $475 million, making him the richest figure in hip hop.  Combs has never married, but he is the biological father of five children and the informal stepfather of another child.