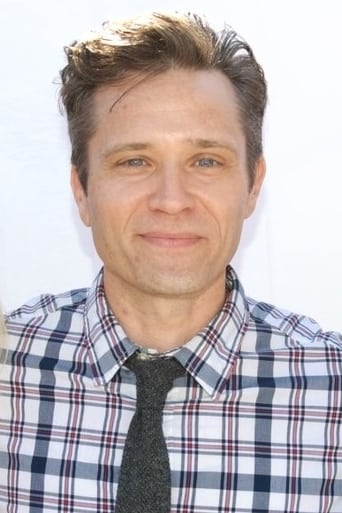 From Wikipedia, the free encyclopedia. Seamus Patrick Dever (born July 27, 1976) is an American actor. Dever was born in Flint, Michigan, and grew up in Bullhead City, Arizona. He graduated as valedictorian of his high school class, completed his undergraduate studies at Northern Arizona University, and holds MFAs in Acting from the Moscow Art Theatre and Carnegie-Mellon University. A lifetime member of The Actor's Studio, Dever married Juliana Dever in 2006. He is a cousin of Broadway actress Jeanne Arnold and Leslie Feist. Description above from the Wikipedia article Seamus Dever, licensed under CC-BY-SA, full list of contributors on Wikipedia.