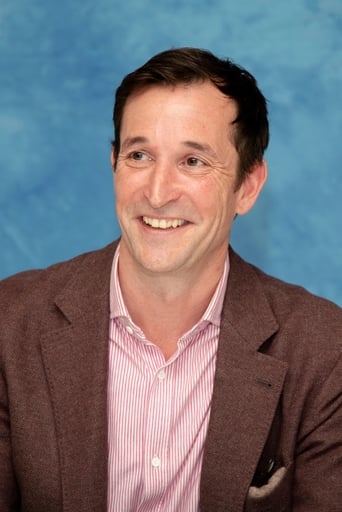 From Wikipedia, the free encyclopedia. Noah Strausser Speer Wyle (born June 4, 1971) is an American film, television and theatre actor. He is best known for his role as Dr. John Truman Carter III in the TV drama ER. He has also played Steve Jobs in the 1999 docudrama Pirates of Silicon Valley and Flynn Carsen in The Librarian franchise. Wyle was named one of the 50 Most Beautiful People by People magazine in 2001. Description above from the Wikipedia article Noah Wyle, licensed under CC-BY-SA, full list of contributors on Wikipedia.