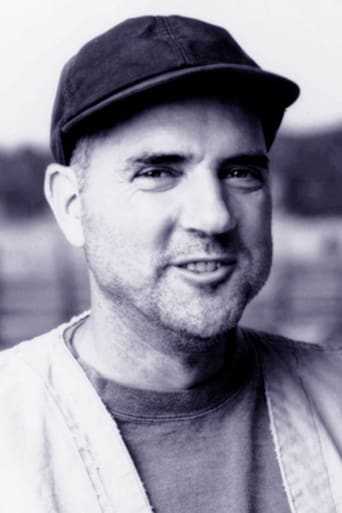 Jack has appeared in over 60 feature films, including Men in Black II. One of his most memorable performances was in film Love Liza as Denny, an energetic radio control hobbyist trying to help Philip Seymour Hoffman's character come to terms with the suicide of his wife. He also had a brief but memorable role in The Big Lebowski as The Dude's (Jeff Bridges) landlord. He guest starred in the Star Trek: Deep Space Nine episode "Babel", and in the Angel episode "Long Day's Journey". In 1995 he played Mr. Chase in the Babylon 5 episode "Comes the Inquisitor". Description above from the Wikipedia article Jack Kehler, licensed under CC-BY-SA,full list of contributors on Wikipedia.