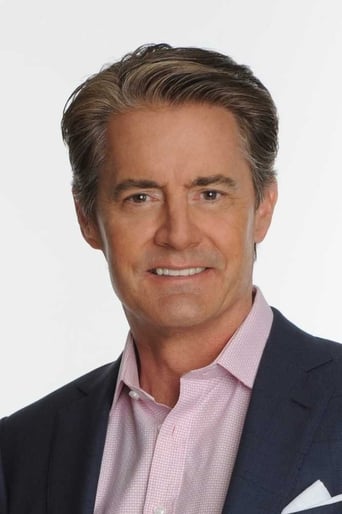 From Wikipedia, the free encyclopedia. Kyle Merritt MacLachlan (/məˈɡlɑːklən/; born February 22, 1959) is an Americanactor. MacLachlan is best known for his roles in cult films such as Blue Velvet as Jeffrey Beaumont, The Hidden as Lloyd Gallagher, as Zack Carey in Showgirls and as Paul Atreides in Dune. He has also had prominent roles in television shows including appearing as Special Agent Dale Cooper in Twin Peaks, Trey MacDougal in Sex and the City, Orson Hodge in Desperate Housewives, The Captain in How I Met Your Mother, and as the Mayor of Portland in Portlandia. Early life MacLachlan was born in Yakima, Washington. His mother, Catherine (née Stone), was a public relations director, and his father, Kent Alan MacLachlan, was a stockbroker and lawyer. He has Scottish, Cornish and German ancestry. He has two younger brothers named Craig and Kent, both of whom live in the Pacific Northwest. MacLachlan graduated from Eisenhower High School in 1977. He graduated from the University of Washington in 1982 and, shortly afterward, moved to Hollywood, California to pursue his career.