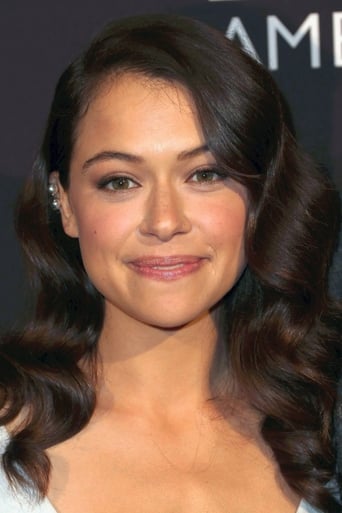 Tatiana Gabrielle Maslany (born September 22, 1985, height 5' 4" (1,63 m)) is a Golden Globe-nominated Canadian actress. She has starred in television series such as The Nativity and Heartland. In 2013, Maslany won an ACTRA for her role as Claire in the feature film Picture Day, and a Philip Borsos Award for her performance in the independent film Cas & Dylan. She currently stars in the series Orphan Black, for which she won a Critics' Choice Television Award and TCA Award in 2013. Early life Tatiana Maslany was born to Dan, a woodworker, and Renate, a translator, in Regina, Saskatchewan. She has two brothers, Daniel and Michael, who are three and twelve years younger respectively. Maslany has Ukrainian, Polish, German, Austrian, and Romanian ancestry. She began dancing when she was four and moved into community theater and musicals at about nine. She attended Dr. Martin LeBoldus High School, where she participated in school productions and improv, and graduated in 2003.