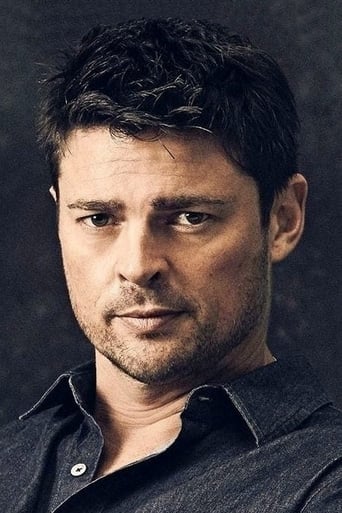 He is known for playing Éomer in the second and third installments of Peter Jackson's The Lord of the Rings trilogy, Dr. Leonard "Bones" McCoy in the 2009 film Star Trek and Julius Caesar on Xena: Warrior Princess. He played Vaako in The Chronicles of Riddick, the Russian assassin Kirill in The Bourne Supremacy, and Ghost in Pathfinder and won acclaim for his performances in New Zealand films The Price of Milk and Out of the Blue. His father, a German immigrant, owned a leather goods retail store, and his mother once worked for Film Facilities in Wellington, through which the young Urban was exposed to New Zealand cinema and developed an interest in the film industry. Urban attended St Mark's Church School, where he showed an early love for public performance. His first acting role came at age eight, when he had a single line in one episode of the New Zealand television series 'Pioneer Woman', but he did not act professionally again until after high school. He attended Wellington College in 1990, then Victoria University of Wellington in the Bachelor of Arts programme for one year, but left to pursue his acting career. Over the next few years, he landed several theatre roles in the Wellington area, and eventually he moved to Auckland, where he was offered many guest roles in local shows (one of which was playing a heroin addict in the police drama Shark in the Park). The role which launched him to local fame was that of gay paramedic Jamie Forrest in the hit New Zealand TV series Shortland Street. He appeared on the show for the 1993–1994 season. Urban then moved to Bondi Beach, Sydney, Australia in 1995, returning to New Zealand the following year.