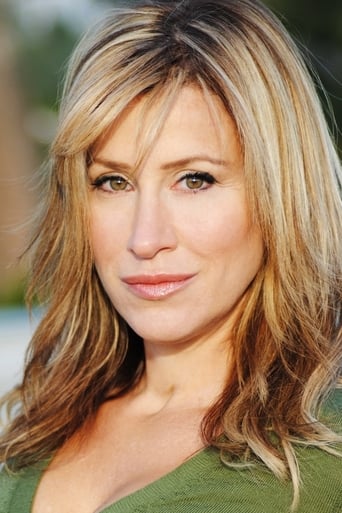 From Wikipedia, the free encyclopedia. Lisa Ann Walter (born August 3, 1963) is an American actress, comedienne, writer and film producer. She has appeared in such films as the 1998 version of The Parent Trap, Bruce Almighty, Shall We Dance, and War of the Worlds as Cheryl. Walter also created and starred in the short-lived 1996-1997 sitcom, Life's Work. She was a judge on ABC's reality television series The Next Best Thing: Who Is the Greatest Celebrity Impersonator?. She also won for her charity in a celebrity edition of The Weakest Link. Description above from the Wikipedia article Lisa Ann Walter, licensed under CC-BY-SA, full list of contributors on Wikipedia