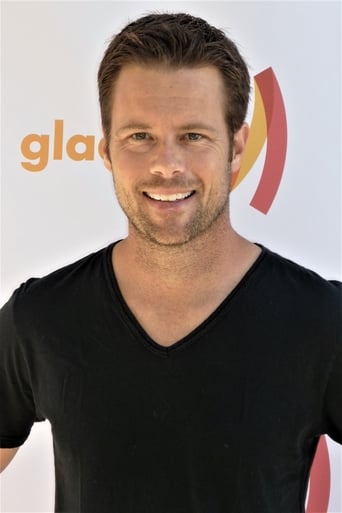 From Wikipedia, the free encyclopedia. Brad Rowe (born May 15, 1970) is an American film and television actor who began his career in movies such as Invisible Temptation and Billy's Hollywood Screen Kiss (which launched the career of Sean Hayes). A University of Wisconsin–Madison graduate, Rowe originally worked as a finance manager for political campaigns in Washington, D.C. before moving to Los Angeles, California, to pursue writing and acting. In addition to films, Rowe starred in an episode of the television series Outer Limits, titled "A New Life." In 1998 he was a portraying a recurring character named Walt in the critically acclaimed sitcom NewsRadio. The character was the nephew of the eccentric billionaire Jimmy James boss of the WNYX crew. He was originally intended to be a regular in the show's 5th season much like Lauren Graham who was brought in earlier that season to become a regular in the show's 5th season but, this did not play out. He has most recently acted in the TV movies Vanished, Lucky 7 and Though None Go with Me. He also took part in Tony Zierra's 2009 documentary My Big Break which follows the early careers of Rowe, Wes Bentley, Chad Lindberg and Greg Fawcett. It also references Rowe's movie Shelter. Brad is also the host of the talk radio podcast series titled MIPtalk: Conversations with the World's Most Interesting People. He appeared on General Hospital as Murphy Sinclair. He is married to Lisa Fiori and they have one child, a son named Hopper.