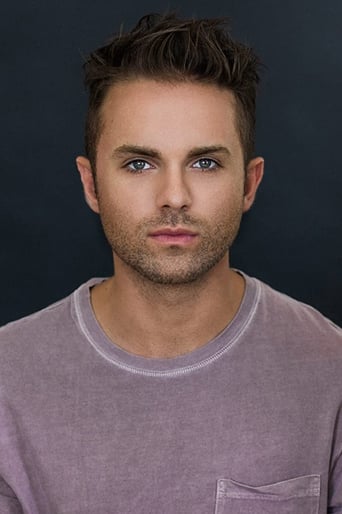 From Wikipedia, the free encyclopedia.  Thomas Alexander Dekker (born December 28, 1987) is an American film and television actor and a musician. He is also a singer and has written and produced two albums. He is best known for his roles as John Connor in Terminator: The Sarah Connor Chronicles, Nick Szalinski on Honey, I Shrunk the Kids: The TV Show, and Zach on Heroes. He also did the voice of Littlefoot in The Land Before Time V-IX (singing voice in The Land Before Time V) and as Fievel Mousekewitz in An American Tail: The Treasure of Manhattan Island and An American Tail: The Mystery of the Night Monster. He is also known for playing Jesse Braun in the 2010 remake of A Nightmare on Elm Street, and recently, Smith in Gregg Araki's film Kaboom. Description above from the Wikipedia article Thomas Dekker (actor), licensed under CC-BY-SA, full list of contributors on Wikipedia​