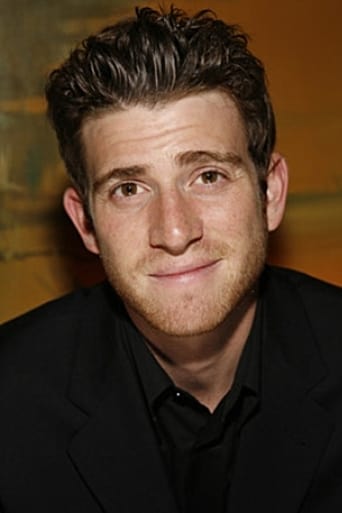 ​From Wikipedia, the free encyclopedia. Bryan E. Greenberg (born May 24, 1978) is an American actor and musician, known for his starring role as Ben Epstein in the HBO original series How to Make It in America as well as a recurring role as Jake Jagielski in the The WB TV show One Tree Hill and as Nick Garrett on the short-lived ABC drama October Road. His film work includes The Good Guy, Bride Wars, Nobel Son and The Perfect Score. Description above from the Wikipedia article Bryan Greenberg, licensed under CC-BY-SA, full list of contributors on Wikipedia