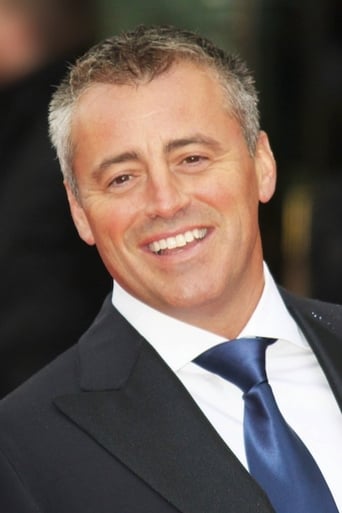 Matt LeBlanc was born in Newton, Massachusetts, to an Italian mother and a father of mixed Irish, English, Dutch and French ancestry. After graduating from high school, he spent some time as a photo model in Florida before moving to New York where he took drama classes. After a few small roles on stage and on TV, he became famous for his role as Joey in "Friends" (1994), and in a less successful spin-off, "Joey" (2004). From 2003 to 2006, he was married to Missy McKnight, with whom he had one child, Marina Pearl.