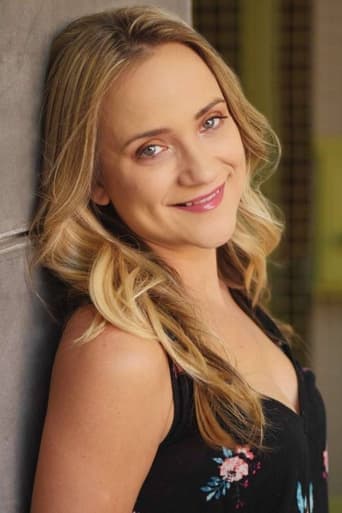 From Wikipedia, the free encyclopedia. Rachel Annabelle Riley (born 11 January 1986 in Paddington, London) is an English television presenter. Since 12 January 2009 she has been the co-host of Countdown. She replaced Carol Vorderman (whose twenty-six years on Countdown began just over three years before Riley was born) from the 60th series onwards. Jeff Stelling is the chief presenter and Riley does the letters and numbers. Description above from the Wikipedia article Rachel Riley, licensed under CC-BY-SA, full list of contributors on Wikipedia.​