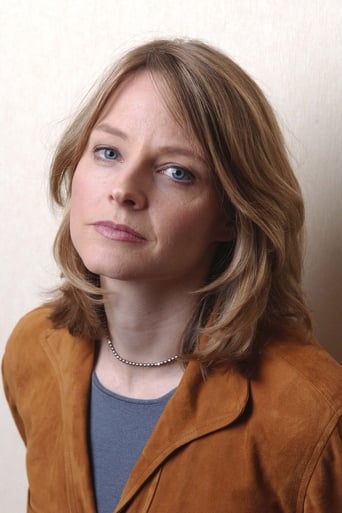 Alicia Christian "Jodie" Foster (born November 19, 1962) is an American actress, film director, producer as well as being a former child actress. Foster began acting in commercials at three years of age, and her first significant role came in the 1976 film Taxi Driver as the preteen prostitute Iris for which she received a nomination for the Academy Award for Best Supporting Actress. Also that year, she starred in the cult film The Little Girl Who Lives Down the Lane. She won an Academy Award for Best Actress in 1989 for playing a rape survivor in The Accused. In 1991, she starred in The Silence of the Lambs as Clarice Starling, a gifted FBI trainee, assisting in a hunt for a serial killer. This performance received international acclaim and her second Academy Award for Best Actress. She received her fourth Academy Award nomination for playing a hermit in Nell (1994). Other popular films include Maverick (1994), Contact (1997), Panic Room (2002), Flightplan (2005), Inside Man (2006), The Brave One (2007), and Nim's Island (2008). Foster's films have spanned a wide variety of genres, from family films to horror. In addition to her two Academy Awards she has won two BAFTA Awards for three films, two Golden Globe Awards, a Screen Actors Guild Award, a People's Choice Award, and has received two Emmy nominations. Description above from the Wikipedia article Jodie Foster, licensed under CC-BY-SA, full list of contributors on Wikipedia.