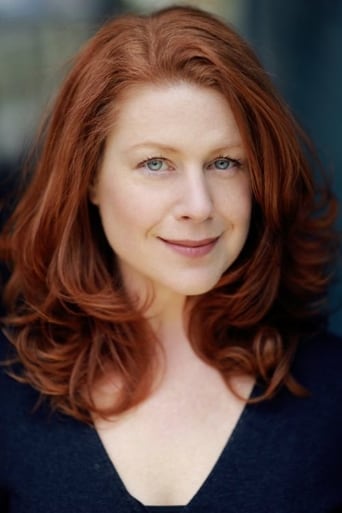 Jane is of Irish/English descent, born and bred in Calgary, Alberta, Canada. She is classically trained and has worked on stage in both the UK and Canada, including 5 years at the prestigious Shaw Festival in Ontario, Canada. She appears regularly in film and TV. Her humble beginnings include the honour of playing a character of historical import: Dorothy Bahnsen, an FBI secretary with a creative filing system and the one we can thank for the "X-Files" being called the "X-Files". Jane also works as a motion capture artist and is engaged in on-going voice over work for a number of computer games. She is based in London, England.