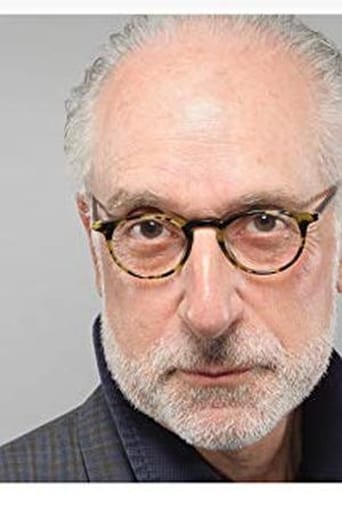 Martin Covert, a New Orleans native, has recently appeared as a supporting actor in a number of high-profile film and television projects. Prior to beginning his screen work, he boasted an extensive stage career spanning the decades since his debut with Nancy Staub's Puppet Theater at Gallery Circle Theatre in the French Quarter in 1966. His theatrical credits include many years at the New Orleans Shakespeare Festival at Tulane where he appeared as Polonius in Hamlet, Casca in Julius Caesar, Porter in Macbeth, the Duke of Cornwall in King Lear and many other supporting roles. His work with the Dog and Pony Theatre at New Orleans City Park includes Shylock in The Merchant of Venice, Fool in King Lear and Flute in A Midsummer Night's Dream. He has also worked with the acclaimed NOLA Project and in historic New Orleans premieres of The Laramie Project, The Iceman Cometh, Tennessee Williams' Small Craft Warnings and Shut Up Sweet Charlotte with Varla Jean Merman.