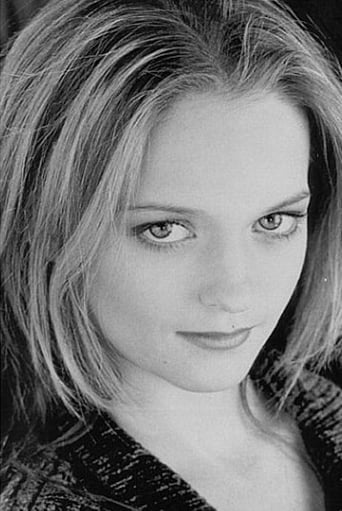 Jana Camp is an american actress. As a child Jana was involved in local commercials, television and film in Atlanta, GA. After high school she moved to New York and received a B.A. from Fordham University. Upon graduation she moved to Los Angeles and continues to work in the entertainment industry. She is most notably known for her roles on Gilmore Girls, The Unit and Jennifer Ten's directing debut "Love on a Leash" , movie that gained a cult status over the years.