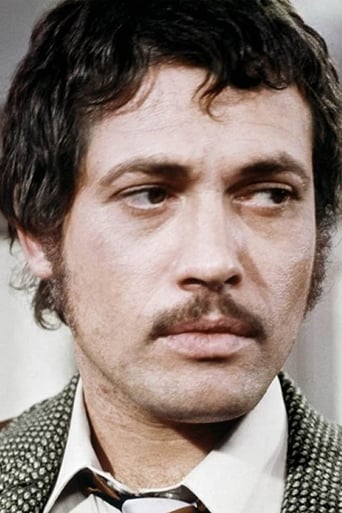 From Wikipedia, the free encyclopedia. Jon Finch (born 2 March 1941) is an English actor noted for many Shakespearean roles. Perhaps his most notable role was Macbeth in Roman Polanski's film adaptation of Macbeth (1971). Finch was born in Caterham, Surrey. He has appeared in films such as the Alfred Hitchcock thriller Frenzy (1972), portraying a man wrongly accused of murder, Death on the Nile (1978), and most recently, a small role as the Catholic Patriarch of Jerusalem (Heraclius, though unnamed in the film) in the Ridley Scott film Kingdom of Heaven (2005). Decades earlier, Finch was cast as Kane in Ridley Scott's Alien, but had to drop out because of his diabetes. The role was eventually played by John Hurt. Description above from the Wikipedia article Jon Finch, licensed under CC-BY-SA, full list of contributors on Wikipedia.