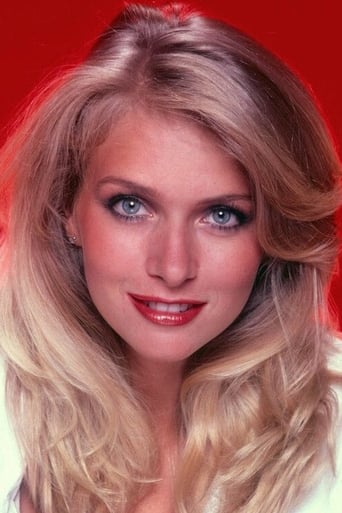 From Wikipedia, the free encyclopedia. Donna Dixon (born July 20, 1957) is an American actress. Donna Dixon was born in Alexandria, Virginia; her father, Earl Dixon, owned a club on U.S. 1, called "Hillbilly Heaven." She is a 1975 graduate of Groveton High School and attended The George Washington University. She began her career as a model and was named Miss Virginia USA in 1976 and Miss Washington DC World in 1977. Dixon co-starred with Tom Hanks in the early 1980s television comedy series Bosom Buddies. Months after they worked together in the 1983 film Doctor Detroit, Dixon and actor Dan Aykroyd married. They later starred together in the 1985 film Spies Like Us and the 1988 film The Couch Trip. She has confined her career to bit parts in movies since that time, including the "Dreamwoman" in the 1992 film Wayne's World. Dixon and Aykroyd have three daughters: Danielle Alexandra (born November 18, 1989), Belle Kingston (born June 9, 1993), and Stella Irene August (born April 5, 1998). She played a guest role in the television series Moonlighting. The song "I Still Love You", from the KISS Album Creatures of the Night, was written by Paul Stanley for Dixon upon her ending their relationship. Description above from the Wikipedia article Donna Dixon, licensed under CC-BY-SA, full list of contributors on Wikipedia.