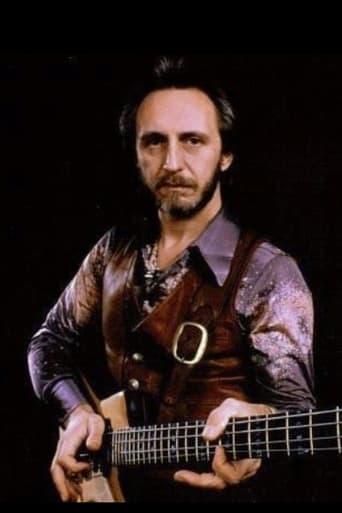 From Wikipedia, the free encyclopedia. John Alec Entwistle (9 October 1944 – 27 June 2002) was an English bass guitarist, songwriter, singer, horn player, and film and record producer who was best known as the bass player for the rock band The Who. His aggressive lead sound influenced many rock bass players. He was inducted into the Rock and Roll Hall of Fame as a member of the Who in 1990. Entwistle's lead instrument approach used pentatonic lead lines, and a then-unusual trebly sound ("full treble, full volume") created by roundwound RotoSound steel bass strings. He had a collection of over 200 instruments by the time of his death, reflecting the different brands he used over his career: Fender and Rickenbacker basses in the 1960s, Gibson and Alembic basses in the 1970s, Warwick in the 1980s, and Status all-Carbon fibre basses in the 1990s. Description above from the Wikipedia article John Entwistle, licensed under CC-BY-SA, full list of contributors on Wikipedia