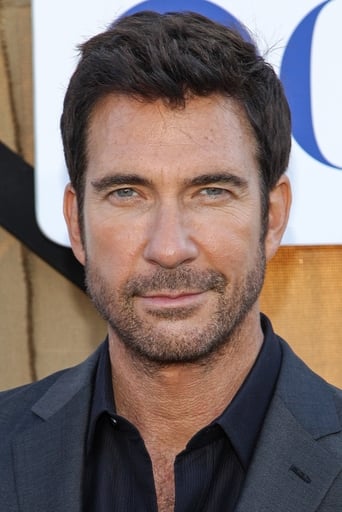 ​From Wikipedia, the free encyclopedia.   Mark Anthony McDermott (born October 26, 1961), better known by his professional name of Dylan McDermott, is an American actor, known for his role as lawyer and law firm head Bobby Donnell on the television legal drama The Practice and his role in the series Dark Blue as Lt. Carter Shaw. Description above from the Wikipedia article Dylan McDermott, licensed under CC-BY-SA, full list of contributors on Wikipedia.