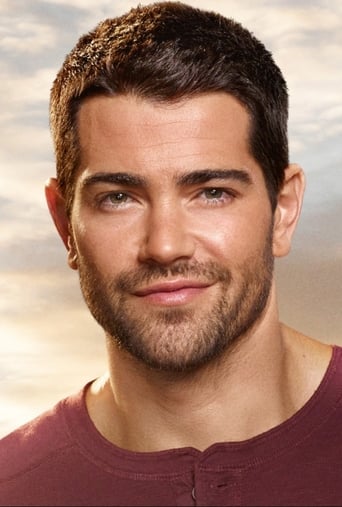 From Wikipedia, the free encyclopedia Jesse Eden Metcalfe (born December 9, 1978) is an American actor, most known for his role on Desperate Housewives as John Rowland. He is also notable for his portrayal of Miguel Lopez-Fitzgerald on the soap opera Passions and his starring role as the title character in the movie John Tucker Must Die. Description above from the Wikipedia article Jesse Metcalfe, licensed under CC-BY-SA, full list of contributors on Wikipedia.