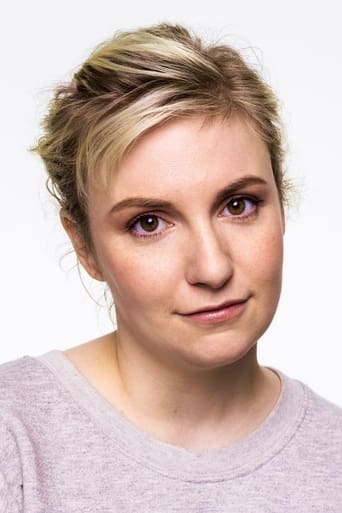 Lena Dunham graduated from Oberlin College in 2008, where she studied Creative Writing. Her first short film, Dealing, premiered at the 2007 Slamdance Film Festival. Her first feature, Creative Nonfiction,  premiered at SXSW 2009 and enjoyed a theatrical premiere at Anthology Film Archives. She has made two webseries, Tight Shots and Delusional Downtown Divas.  In 2009, she was commissioned to make ten more episodes of DDD to project at the Guggenheim’s first annual Art Awards, an event for which she also hosted and wrote the teleplay. In 2009, she was named one of Filmmaker Magazine’s “25 New Faces of Independent Film.” As an actress, she will appeared in Mildred Pierce, by Todd Haynes and The Innkeeper by Ti West. She writes  about film and interesting characters for various publications, including Interview, The Onion A/V  Club, HammertoNail.com, and she loves to tweet.