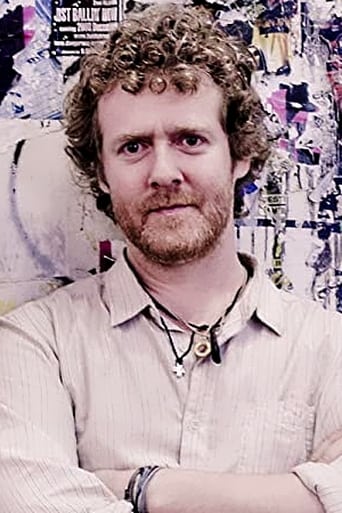 From Wikipedia, the free encyclopedia Glen Hansard (born 21 April 1970 in Dublin, Ireland) is the Academy Award–winning principal songwriter and vocalist/guitarist for Irish group The Frames and one half of folk rock duo, The Swell Season. He is also known for his acting, having appeared in the BAFTA winning film The Commitments, as well as starring the film Once. His song "Falling Slowly" from Once, co-written with Markéta Irglová, won the Academy-Award for Best Original Song in 2007, and between 2007–2008 earned him ten other major nominations or awards. Description above from the Wikipedia article Glen Hansard, licensed under CC-BY-SA, full list of contributors on Wikipedia.