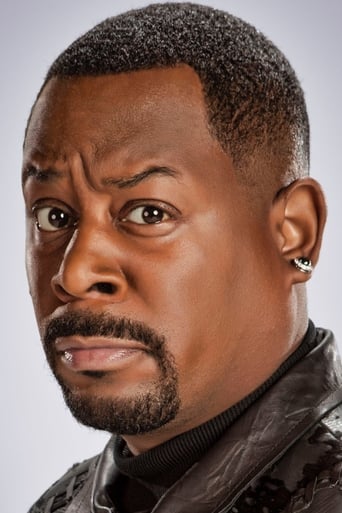 From Wikipedia, the free encyclopedia Martin Fitzgerald Lawrence (born April 16, 1965) is an American actor who was born in Frankfurt am Main, Germany, he's film director, film producer, screenwriter, and comedian. He came to fame during the 1990s, establishing a Hollywood career as a leading actor, most notably the films Bad Boys, Blue Streak, Big Momma's House and Bad Boys II. Lawrence has acted in numerous movie roles and starred in his own television series, Martin, which ran from 1992 to 1997. Description above from the Wikipedia article Martin Lawrence,licensed under CC-BY-SA, full list of contributors on Wikipedia.