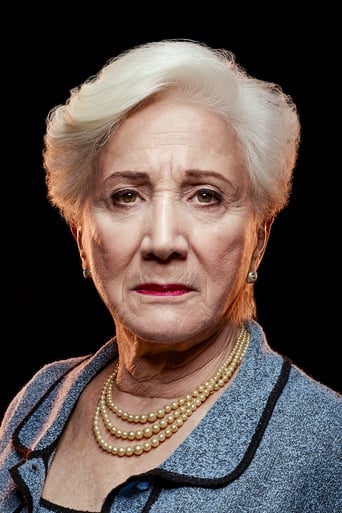 ​From Wikipedia, the free encyclopedia.   Olympia Dukakis (born June 20, 1931) is an American actress. In 1987, she won an Academy Award, BAFTA, and a Golden Globe for her performance in Moonstruck. She received another Golden Globe nomination for Sinatra, and Emmy nominations for Lucky Day, More Tales of the City, and Joan of Arc. Description above from the Wikipedia article Olympia Dukakis, licensed under CC-BY-SA, full list of contributors on Wikipedia.