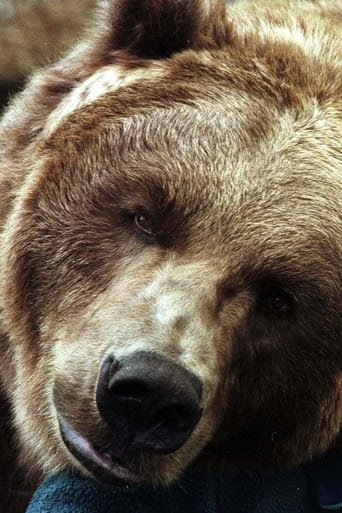 Bart II is a male interior Alaskan grizzly bear born in January 2000. Within a few months, they were orphaned when their mother was shot and killed outside Paxson, Alaska. They were found by an Alaskan State Trooper, Gregory Fisher. Unable to survive on their own, they lived in the Fisher household with Greg’s wife, Mallie, and their two children, Hunter and Wyatt, before being officially adopted by Doug and Lynne Seus on April 26, 2000. Bart 2 was named after the Seus' well-known bear actor Bart the Bear, who died two weeks later in May, shortly after the Seuses adopted the cubs. Doug Seus decided to name the new male cub after the original Bart after seeing that he "had the same nature as the original Bart, and a lot of the attributes."