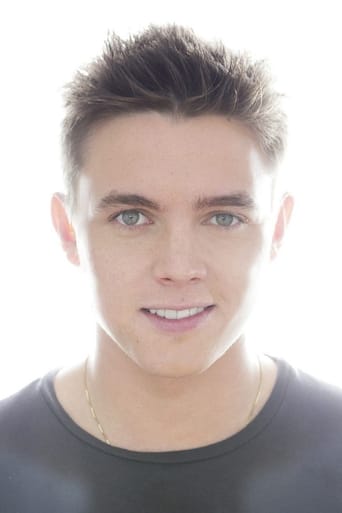 From Wikipedia, the free encyclopedia. Jesse McCartney (born April 9, 1987) is an American singer-songwriter and voice actor. McCartney achieved fame in late 1990s on the soap opera All My Children as JR Chandler, then later joined boy band Dream Street. He branched into a solo career, having appeared in the television series Summerland and as a recurring character in the ABC Family series Greek. Description above from the Wikipedia article Jesse McCartney, licensed under CC-BY-SA, full list of contributors on Wikipedia.