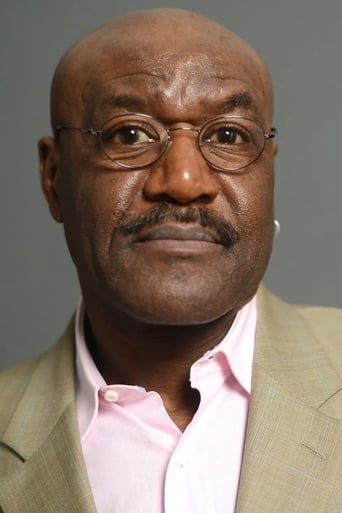 From Wikipedia, the free encyclopedia. Delroy George Lindo (born 18 November 1952) is a English actor and theatre director. Lindo has been nominated for the Tony[2] and Screen Actors Guild awards and has won a Satellite Award. He is perhaps best known for his roles as West Indian Archie in Spike Lee's Malcolm X, Catlett in Get Shorty, Detective Castlebeck in Gone in 60 Seconds and Woody Carmichael in the Spike Lee film Crooklyn. He currently stars as Alderman Ronin Gibbons in the new TV series The Chicago Code. Description above from the Wikipedia article Delroy Lindo, licensed under CC-BY-SA, full list of contributors on Wikipedia