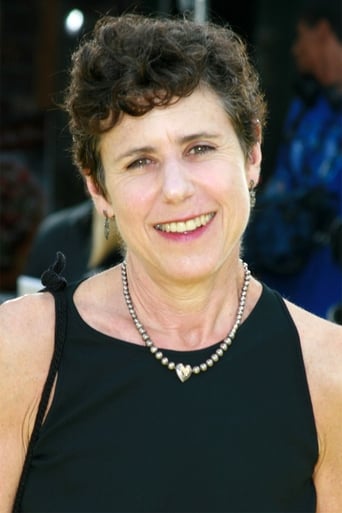 ​From Wikipedia, the free encyclopedia Julie Deborah Kavner (born September 7, 1950) is an American film and television actress, comedian and voice artist. Noted for her role as Marge Simpson on the animated television series The Simpsons, she also voices other characters for the show, including Patty and Selma Bouvier. Born in Los Angeles, Kavner grew up in Southern California, attending Beverly Hills High School and later San Diego State University. Known for her improvisation and distinctive "honeyed gravel voice," Kavner was cast in her first professional acting role as Brenda Morgenstern in Rhoda in 1974. She received a Supporting Actress in a Comedy Series Primetime Emmy Award in 1978 and several more award nominations for playing the character. Following Rhoda, Kavner was cast in The Tracey Ullman Show, which debuted in 1987. The Tracey Ullman Show included a series of animated shorts about a dysfunctional family. Voices were needed for the shorts, so the producers decided to ask Kavner to voice Marge. The shorts would eventually be spun off into The Simpsons. Kavner has been described as "nearly reclusive"; part of her contract says that she will never have to promote The Simpsons on video. For her work as Marge, Kavner received a Primetime Emmy Award for Outstanding Voice-Over Performance in 1992 and an Annie Award nomination for her performance as the character in The Simpsons Movie. Typically cast as a "woman who is supportive, sympathetic or self-effacingly funny," Kavner grew to dislike playing such roles. In 1992, she starred in This Is My Life, her first leading role in a feature film. Kavner has also appeared in live-action roles in seven films written by Woody Allen, and in the Adam Sandler comedy Click. Description above from the Wikipedia article Julie Kavner, licensed under CC-BY-SA, full list of contributors on Wikipedia.