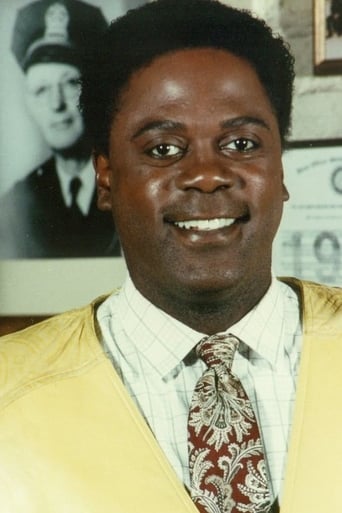 ​From Wikipedia, the free encyclopedia.   Howard Ellsworth Rollins, Jr. (October 17, 1950 – December 8, 1996) was an American television, film, and stage actor. He is perhaps best known for his portrayal of Coalhouse Walker, Jr. in the film Ragtime, and as Virgil Tibbs on the NBC/CBS television series In the Heat of the Night. Description above from the Wikipedia article  Howard E. Rollins Jr., licensed under CC-BY-SA, full list of contributors on Wikipedia.